Please sir…can I have some soap? 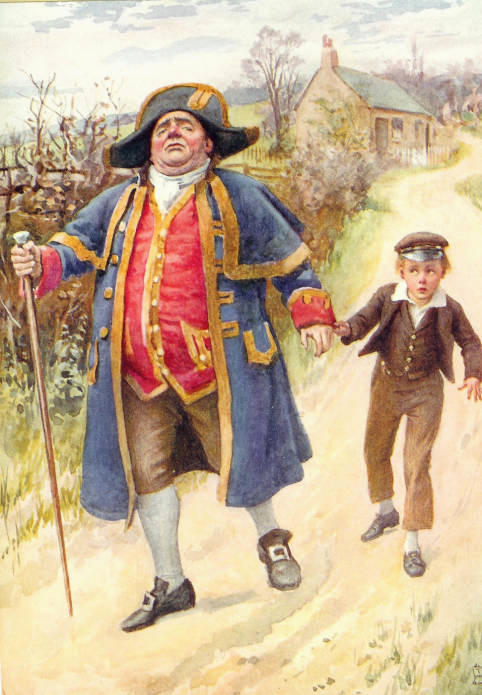 THERE is a famous line in Charles Dickens’ Oliver Twist, an 18th century novel about the treatment of children in industrial England. Mr Bumble, the portly supervisor of a child workhouse, gets enraged when Oliver asks for some more gruel, a watery, ill-cooked broth.

“Please, sir, can I have some more?” asks a frightened Oliver, who then meets the wrath of the unfeeling Mr Bumble.

Whilst there is a long distance, historically and geographically, from Charles Dickens to South Africa, I am often reminded of this scenario when poor people knock on our door. Of course, it is a scene played out in many cities and towns throughout South Africa on a daily basis.

Some of those who knock are brazen, with a sense of entitlement, but on the other hand, there are those who are respectful – even Oliver-like – in their requests for help. For these people, just to walk up to a strange door has taken up their last reserves of pride.

Indeed, these are the souls we have to take extra care of, because they are not only begging for food, but their very dignity. We have to remind ourselves that Allah, the Almighty, can elevate – or reduce us – in the mere blink of an eye.

And as winter bites, and as the Western Cape experiences welcome rain, we have to remember that the cold weather is not a boon to the less privileged, but very often a severe setback. On the Highveld, where people have to burn things to stay warm, there are shack fires – and in the Cape as the rains come, so do the floods.

Cold, wet, hungry, homeless and shivering, the South African underclass faces many daunting challenges, challenges we ourselves would probably not be able to deal with, should we be suddenly taken out of our own comfort zones.

Think for a minute what a person hears, and sees, when they knock on your door, and you open it…the smell of food, the sound of a TV, a toilet flushing…a wave of warmth and comfort. All things they don’t have.

The other day, just as the rains had let up and the sun had broken through the clouds, a young woman knocked on our door. We had never seen her before, a sure sign that this was someone who really needed help. After the years, you get to learn the signs. The “regulars” have their routines.

She was a sweet person, desperately hungry, who told us that she lived under a nearby bridge, and that she was waiting for the social worker to find her a bed in a night shelter. Her background story was a typical one of abandonment, and lack of living space in a Cape Flats backyard. The city’s streets had been her only recourse.

She sat on our stoep to eat some of the food that that had been warmed for her, another sign of need, and loneliness. The hungriest will always eat immediately, and those collecting for families or communes will quickly scurry away.

After she’d eaten, the young lady made a request, which for some might have sounded a little odd.

Given her circumstances, it was not an odd request. This was a call for self-esteem. We had gained a little of her trust, and to refuse her would be crushing. So we dug in a cupboard, and came back with a new bar of soap and some facial cream.

“Jor. It’s new stuff. Thank you, auntie!” said the woman to my wife. Her smile was worth a million dollars. For us it had been a small sacrifice, but for her it had meant the world.

Indeed, small things can teach us so much. Many years ago an old hand from an NGO had advised me to never give the underprivileged inferior goods. “Don’t give anybody something you yourself wouldn’t use,” he had told me, “never!”

Of course, SANZAF fully embraces this policy of giving the best. And in the dark moments of winter, a small thing such as a “dignity pack” (soap, shampoo, cream, toothpaste etc.) can make such a huge difference. The truism is that hope – the ultimate aim of sadaqah and Zakah – does not have to cost the proverbial arm and a leg, and that we don’t have to be a Mr Bumble.