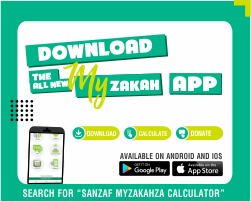 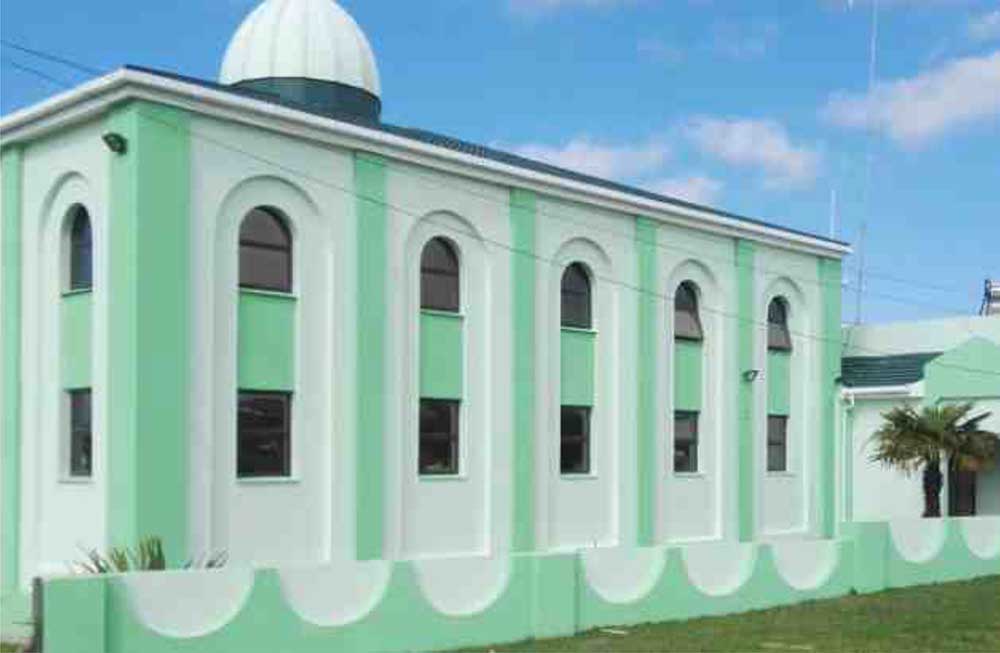 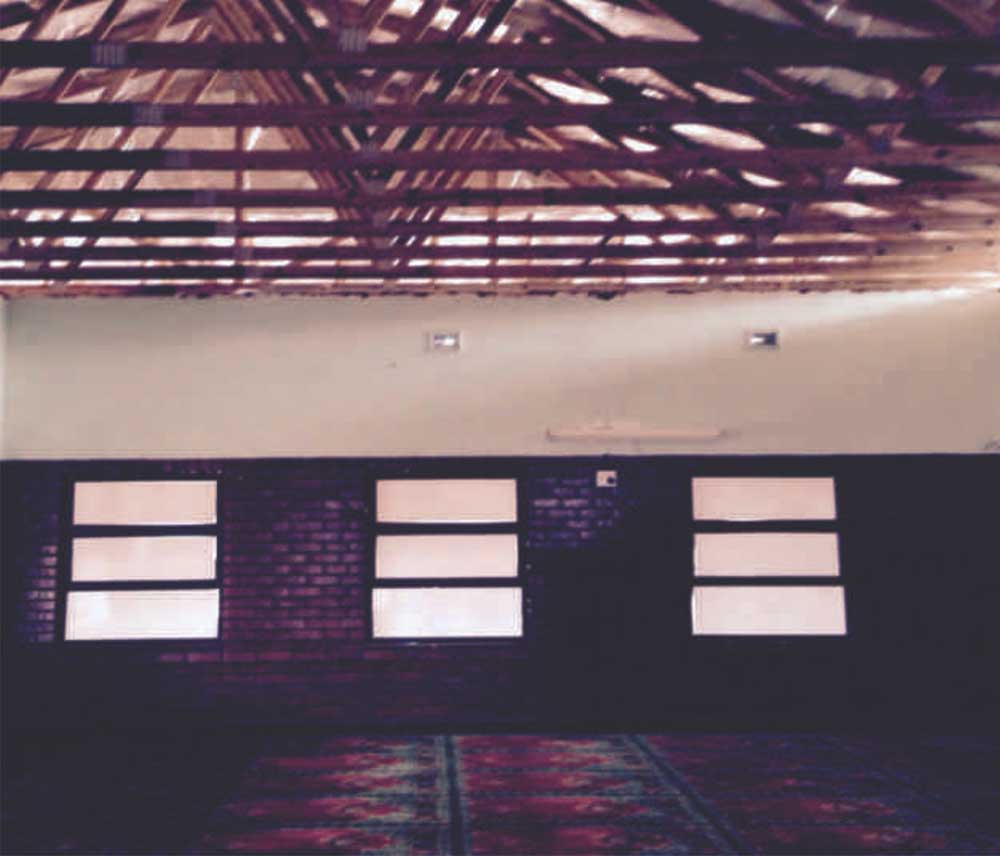 “Whoever builds a Masjied for (the sake of) Allah (S.W.T.), be it small or large then Allah (SWT) will build a house for him in Paradise.”

The SANZAF Masjied Waqf Fund is a testimony to this infinite value bestowed upon that which is spent with the intention of pleasing Allah (S.W.T.).

Every year, SANZAF contributes R15 of each Qurbani (locally and regionally) to the Masjied Waqf Fund, which is aimed at providing assistance to masjied in need of building improvement and/or renovations.

Following the accumulation of these contributions over a number of years, SANZAF was able to provide two masajid in South Africa with some much needed financial assistance.

The Buffelsdale in KwaZulu-Natal and Masjid dur Rahmah in the Western Cape each received R400000 from the SANZAF Waqf Fund. The first recipient, Masjid dur Rahmah, is located in Lavallia in George along the Cape’s Garden Route and was in need of a number of essential improvements.

The community was able to install new carpets, upgrade the masjid’s ladies section, ablution facilities (including a Janaza Ghana), and conduct other improvements to the masjid, largely as a result of SANZAF’s contribution. The revitalised and upgraded masjid was officially reopened in December 2015.

Buffelsdale Masjid is situated 3km from the Tongaat CBD (some 37 km north of Durban) and suffered considerable damage during a storm a few years ago.

As the community surrounding the masjid consists mainly of lower to middle income families, local residents were unable to afford the cost of renovating and repairing the masjid. Following SANZAF’s disbursement, the masjid was repaired and renovated. The revamped masjid was officially reopened in February 2016.

SANZAF envisages similar initiatives across the country in future Insha Allah, subject to the growth of our Waqf Fund through the generous contributions of those entrusting SANZAF with their Qurbani.