As the month of Muharram heralds the dawn of the new Islamic year, so too it is a special time for Muslims around the world. Just as it is associated with giving, taking stock of ourselves and where we are going spiritually it is also a time of joy and mercy. The month of Muharram is one of the four sacred months which is ushered in by fasting especially the first ten days, which are resplendent with spiritual reward. In line with the hadith by Tabarani and Al-Bayhaqi in which it reported that Nabee Muhammad (SAW) said: “One who generously spends on his family on the 10th of Muharram (day of Ashura), Allah will be generous on him for the entire year.” SANZAF reached out to our Madressahs in celebrating the significance of this special month by distributing 100 food packs to five of the Madressah’s supported by the PE office on 10 and 11 September 2019. Learners attending the Madressah`s had the opportunity of enjoying some fruit, party packs and received sufficient groceries for the rest of the month. The Madressah`s benefitting from this initiative are based in Marikana, Motherwell, Kwazakhele and New Brighton. This forms part of a number of initiatives implemented annually by the Port Elizabeth office of SANZAF in celebration of the new Islamic year. 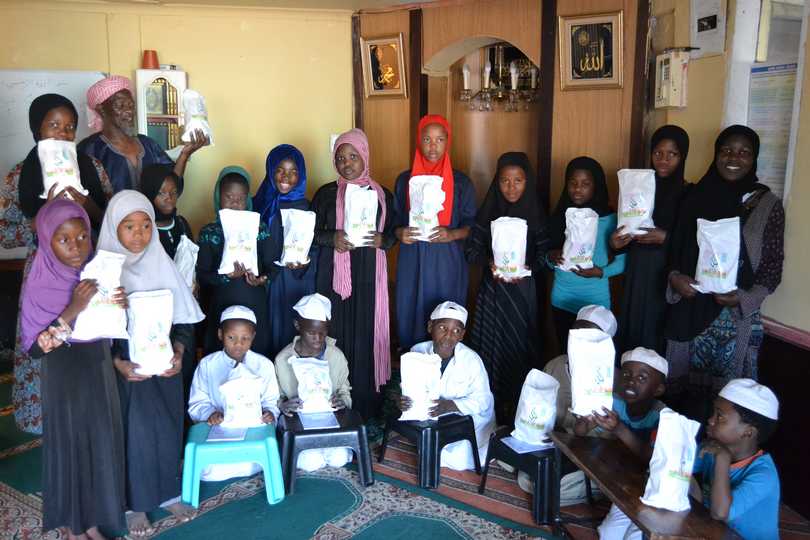 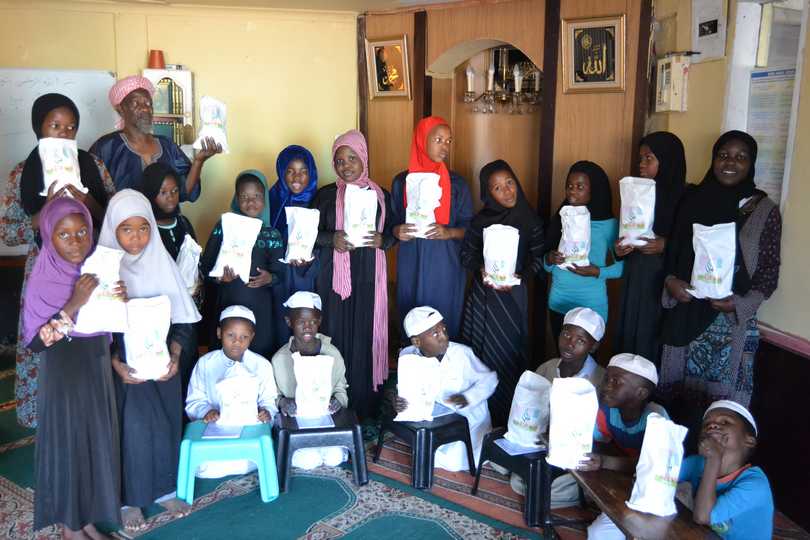