As we approach a new Islamic year, Muharram being a month of giving, SANZAF initiated an event for the madrassa children, which falls under SANZAF’s feeding scheme. The children’s event included many fun activities and food was provided. This event took place on 15 Sunday, at 9 Shelley Road, Salt River.

Children are considered to be a great blessing, within the eyes of The Almighty. Through their innocence one can easily mold them into becoming righteous leaders, in the near future, which is one of the very reasons for establishing this event. “The aim of this event is to teach children how to share and play together. Child play is actually more important now, as we came to realize, that children generally tend to not play lately. For this reason, we believe that this is a good advent to let them just run on the field and be normal kids”, says Aneesa Rylands, project coordinator at SANZAF.

The event was initiated for children that come from underprivileged backgrounds. Therefore, SANZAF invited all the madrassas that form part of their feeding schemes, to come and enjoy a day filled with fun and laughter. This children’s event started at 9 am and ended off after lunch at 2pm. Jumping castles, popcorn and candy floss stands were set up as well as face painting sessions. Various obstacle courses were set out with games including, tug of war, egg and potato races, sack races, and many more; followed by a mini soccer tournament and tennis games. “The children were running around and were having a joyous time, playing all sorts of games, that were provided”, says one of the sponsors that contributed to this event.

The past Sunday brought about laughter and smiles on each and every child that attended. Children left the event with great lessons that were taught and the exciting moments that they shared with one another. 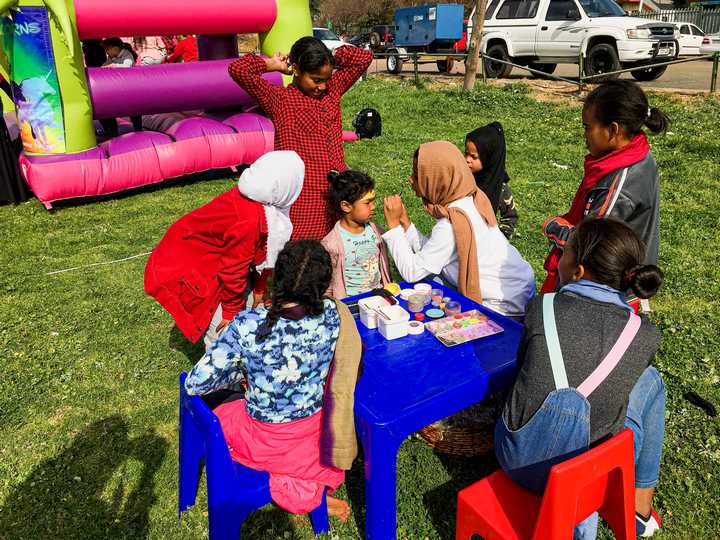 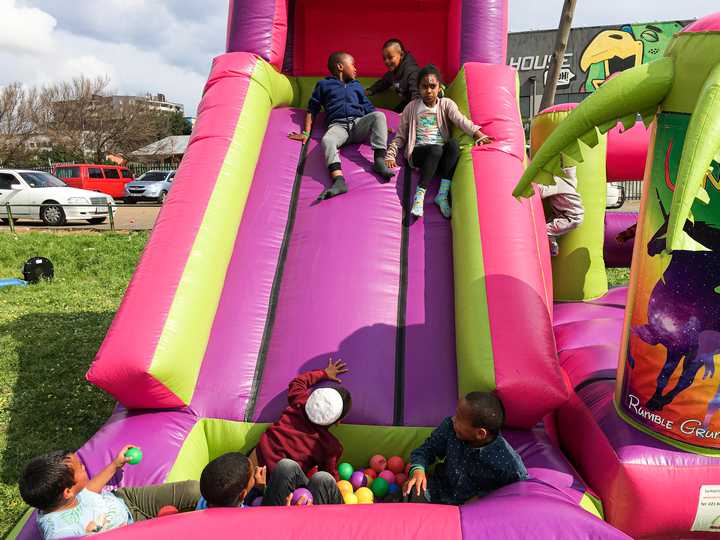 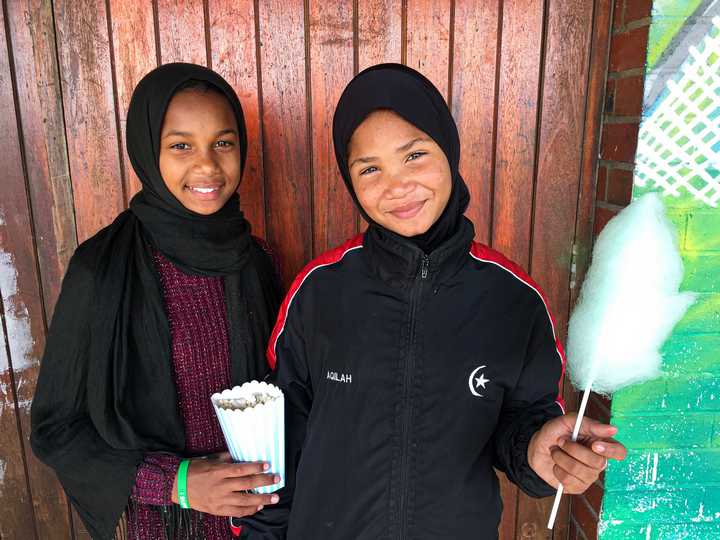 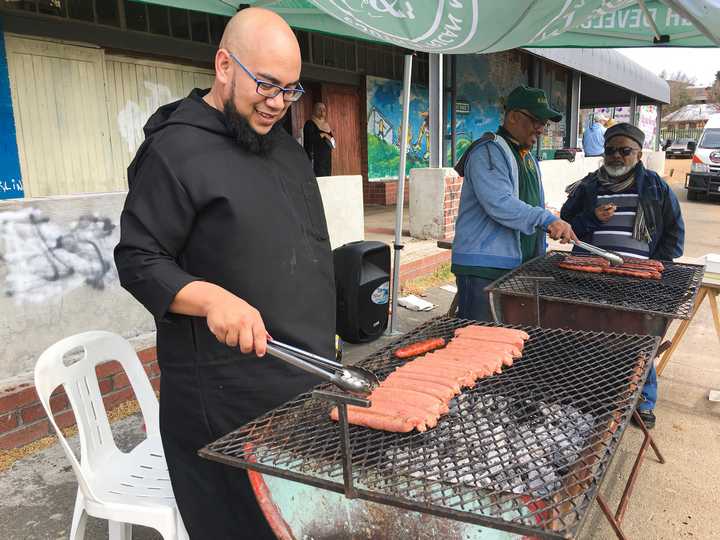 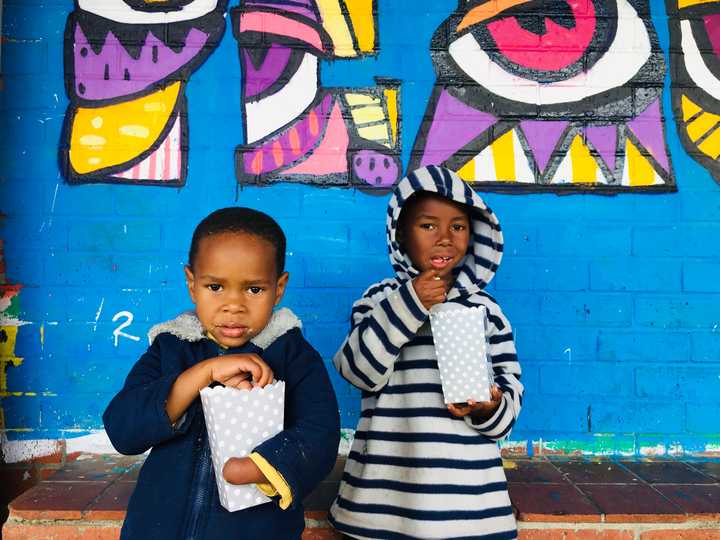 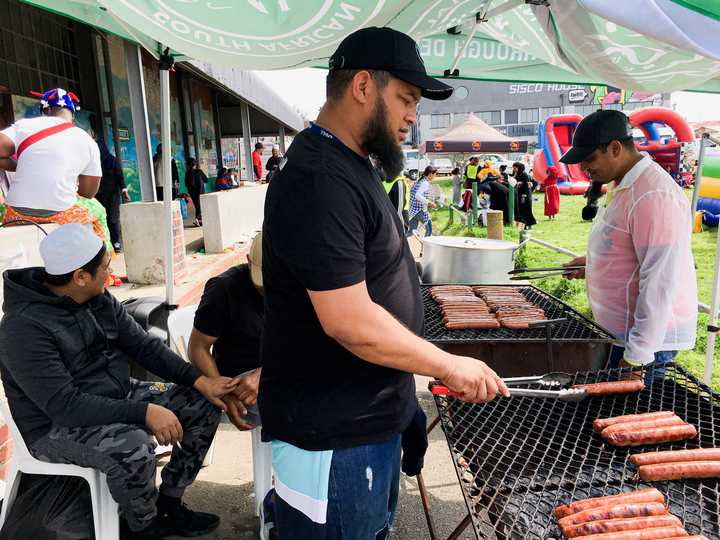